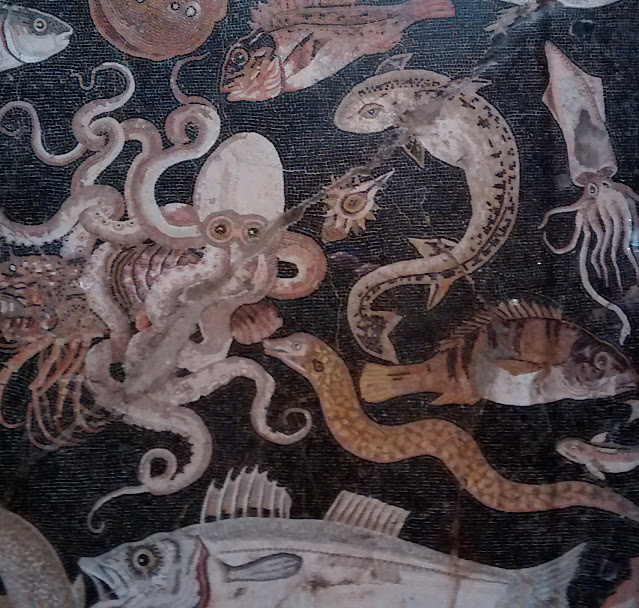 What makes a great first line of poetry?
I fell into Alice Oswald's long poem Nobody with this one:
"As the mind flutters in a man who has travelled widely"
A comparison; a restless mind; a character I'm likely to find alluring and provocative.
A rhythmic onrush, chasing and settling like the flutter it names; so in reading, my mind is already acting like that of the traveller.
The lips, the front of the mouth, all softly active: m, f, v, w.
What else to do but give over and go along?
__
I often stall at first lines both as a reader and a writer.
I don't always understand exactly what it is that fails to pull me in, but as often as not it has to do with receptivity. If I scroll through a lot of poems feeling disconnected and dulled by their openings, chances are high it's me not them.
And if I scratch out a few syllables for a poem and turn away bored, it's definitely me.
The problem is always how to keep going, not why.
Because every poem needs -- and is -- more than its first line.
__
Shelley:
"I met a traveller from an antique land"
__
In "Poem Improvised Around a First Line," Gwendolyn MacEwen erases the instigating line, whatever it was. So which can we say is the real first line?
"the smoke in my bedroom which is always burning"
Alluring and untrustworthy stranger, entirely disappeared.
__
In an article in the New Yorker, Oswald is quoted saying that for her, "poetry is the great unsettler." What a great first line does, for me, I think, is in some way exactly that: it unsettles.
Next time I find myself turning away again from a poem's first gesture, I'll try asking:
what in you is waiting to be dislodged, disarmed, lured? 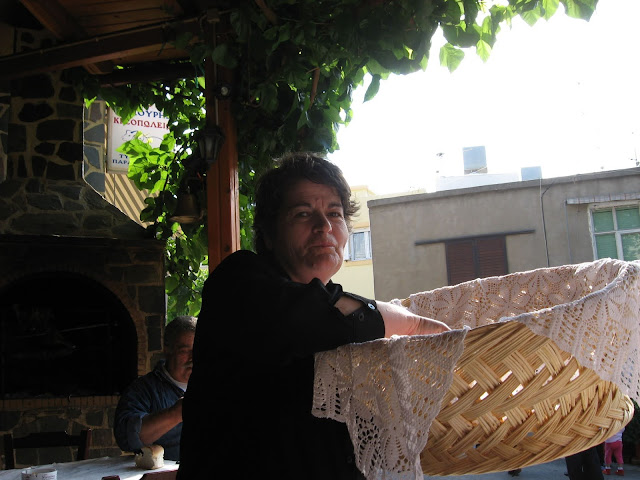